The School of Historical, Philosophical and Religious Studies’ alumni are working to create local and global solutions to issues in human rights, sustainability, immigration and more. They continue to inspire our students, faculty and friends to pursue positive change long after they have graduated.

Our large community spans generations and continues to grow and thrive.

Please keep us up to date on your successes, we always enjoy hearing from you. If you haven’t already, be sure to get in touch with the ASU Alumni Association for all ASU news. 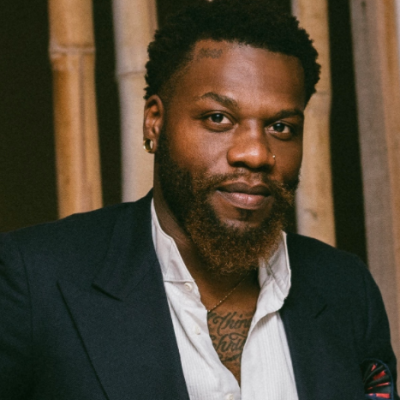 Jeremy Scott Vinson graduated from SHPRS in 2013 with his bachelor’s degree in religious studies. While he was a student, he was the recipient of the 2012 Norton and Ramsey Scholarship to study in Israel and was also esteemed as the 2013 Outstanding Religious Studies Graduate of the Year.

His interest in researching religion developed from an early age, but after the passing of his mother in 2011, he dove into his studies when his mores, ideologies and systems of faith fell short of meeting his deepest emotional needs.

“Being an only child raised in a mystical Christian household enabled me to see and experience an intense kind of spirituality that was sometimes violent, sometimes ambiguous, but always right and terrifyingly alluring,” said Vinson. “I sought to study religion as a more hands-on way of understanding the human condition, my human condition in relationship to God and the significance of life and death.” 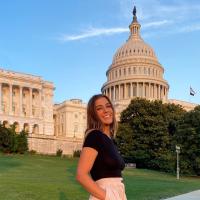 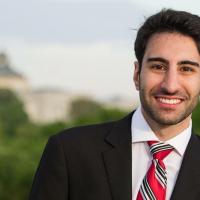 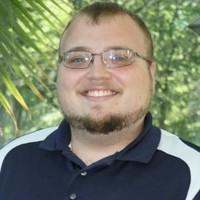 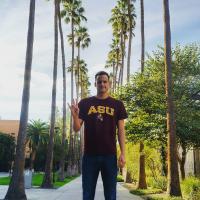 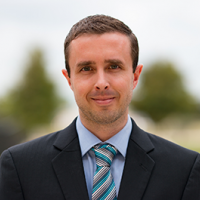 History alumnus publishes fourth book on the history of the U.S.-Mexico borderlands 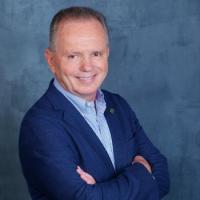 Philosophy alumnus and donor reflects on impact of humanities in businesses 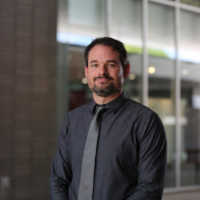 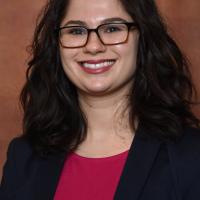 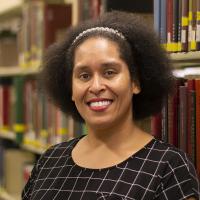 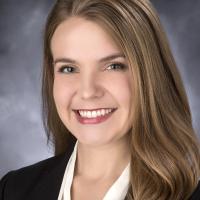 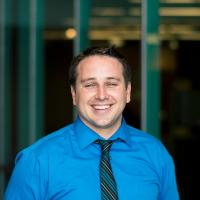 History alumnus wants to make a difference in the community 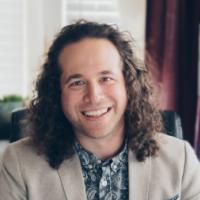 Religious Studies and History alum utilizes his humanities degrees to join political conversations, past and present 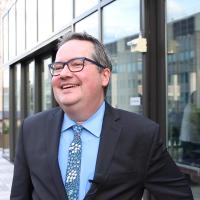 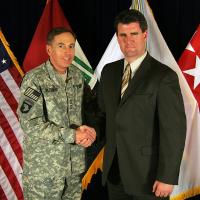 History alumnus motivated by a desire to serve 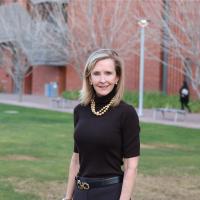 History alumna lets people be a part of the solution